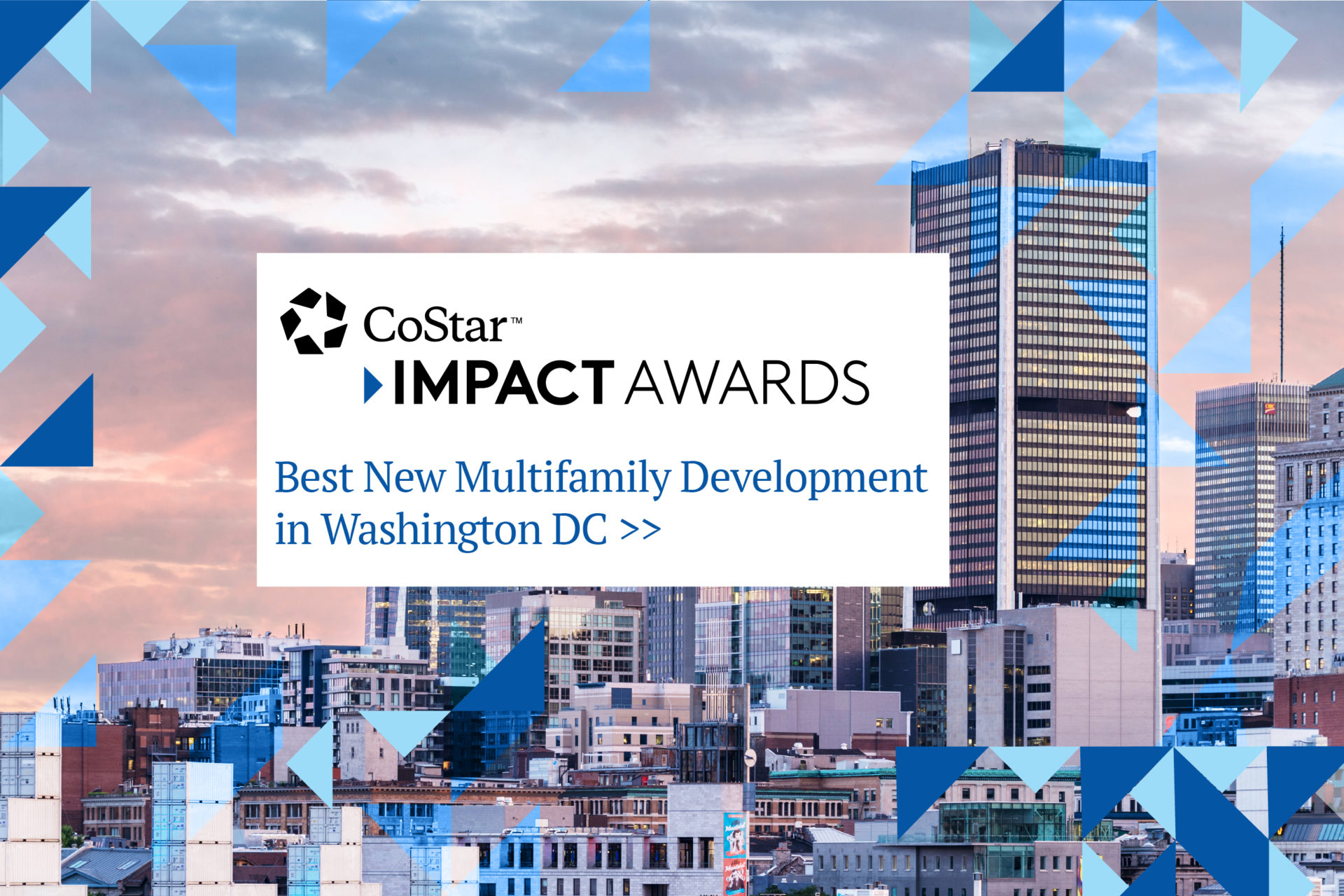 The Takeaway: A 263-unit, three-story complex, The Crest is emblematic of the push by Mayor Muriel Bowser to bring more commercial development and higher-end apartments east of the Anacostia in historically overlooked and underserved Wards 7 and 8.

Why it Matters: A development more than three decades in the making, the Skyland Town Center is a story of perseverance and the commitment necessary to develop high-end commercial projects in a poorer part of the city that has failed to see the same type of engagement evident in almost every other part of Washington. In 2002, the D.C. government selected Rappaport to build Skyland Town Center, but the challenge of luring retailers to the area, including the loss of Walmart as its anchor tenant in 2016, coupled with a recession delayed the project for more than 15 years before development plans began in earnest. 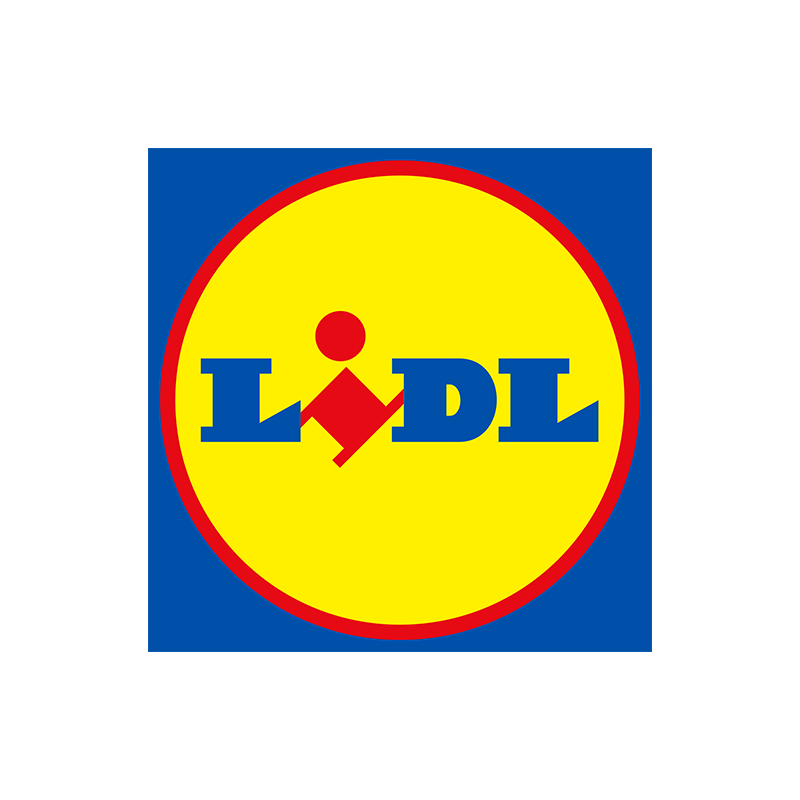